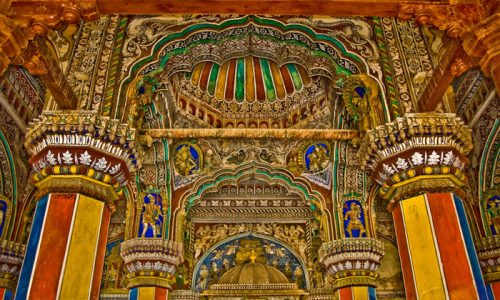 The Thanjavur Maratha Palace Complex, known locally as Nayak Palace, today is the official residence of the Bhonsle family that occupied Tanjore from 1674 to 1855.