The choices are many and so are the wonders that awaits you in Kerala, the kind that makes life worth living. 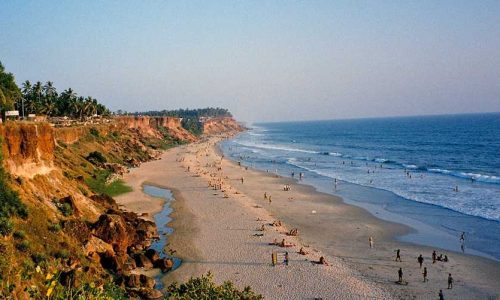 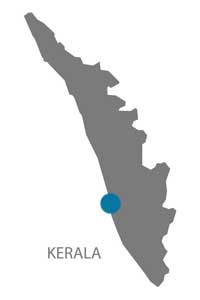 Varkala is a town in the south Indian state of Kerala. It’s on the Arabian Sea and known for Varkala Beach, backed by palm-covered red cliffs. Varkala is a coastal town in the southern part of Kerala known for the unique 15m high ‘Northern Cliff’ adjacent to the Arabian Sea. It is popular for its hippie culture, shacks on the cliff serving great seafood and playing global music.

Varkala has some of the best pristine beaches, hills, lakes, forts, lighthouses, natural fisheries and springs – all of this together makes this town a little paradise. You will also find a lot of shops with signboards in Hebrew selling Yoga mats, oxidized silver jewellery and harem pants made of cotton. Ayurvedic spas, affordable resorts, hostels, clean beaches make it a must-visit city of Kerala.