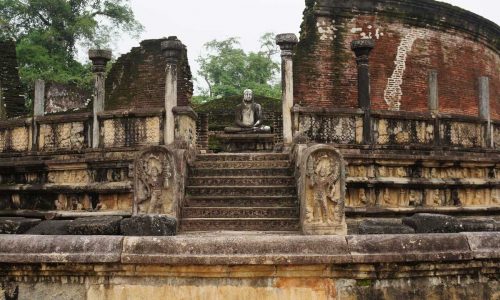 Sri Lanka’s Cultural triangle is situated in the center of the island and covers an area which includes the world heritage cultural sites of the sacred city of Anuradhapura, Polonnaruwa, Sigirya and Dambulla. It is here that Sri Lanka’s kings developed remarkably advanced civilizations. Richest archaeological heritage sites and monuments spanning a period of 2500 years old are in the cultural triangle in abundance and in close proximity.

The extensive archaeological ruins of the Cultural Triangle are now protected by UNESCO as World Heritage sites.

Anuradhapura, One of the fabled cities of the East whose fame spread throughout the centuries until it was buried by the jungle tide. Ruins including several huge stupas lie scattered over a vast area. Polonnaruwa, remains one of the best planned archaeological relic sites in Sri Lanka with ruins dating back almost 1000 years. Gal Vihara consists of four separate images, all cut from one large piece of granite, these figures are considered to be some of the best examples of ancient Sri Lankan sculpting and carving arts. Sigiriya rock fortress, is one of the seven World Heritage Sites of Sri Lanka built during the reign of King Kashyapa (477AD – 495AD). The fortress was used as a rock shelter mountain monastery. The ruins of various chambers, stairways and pools can be seen at the top of this 200 mtrs tall granite rock. Dambulla, is most well-known for the impressive cave temples with large collection of Buddha statues. 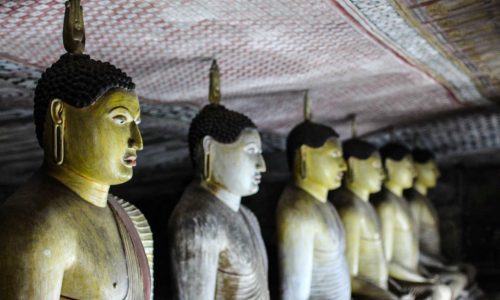 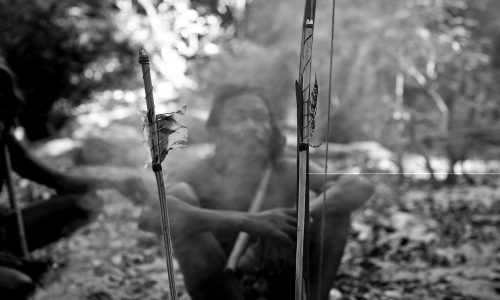 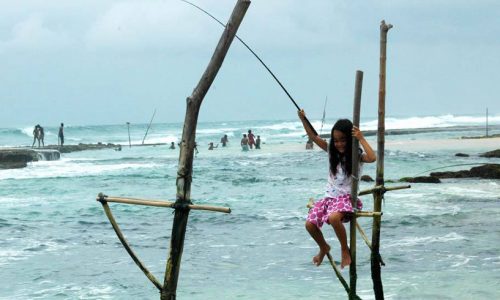 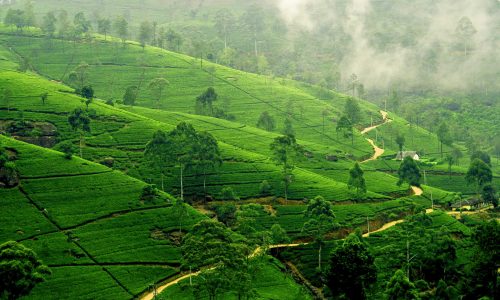